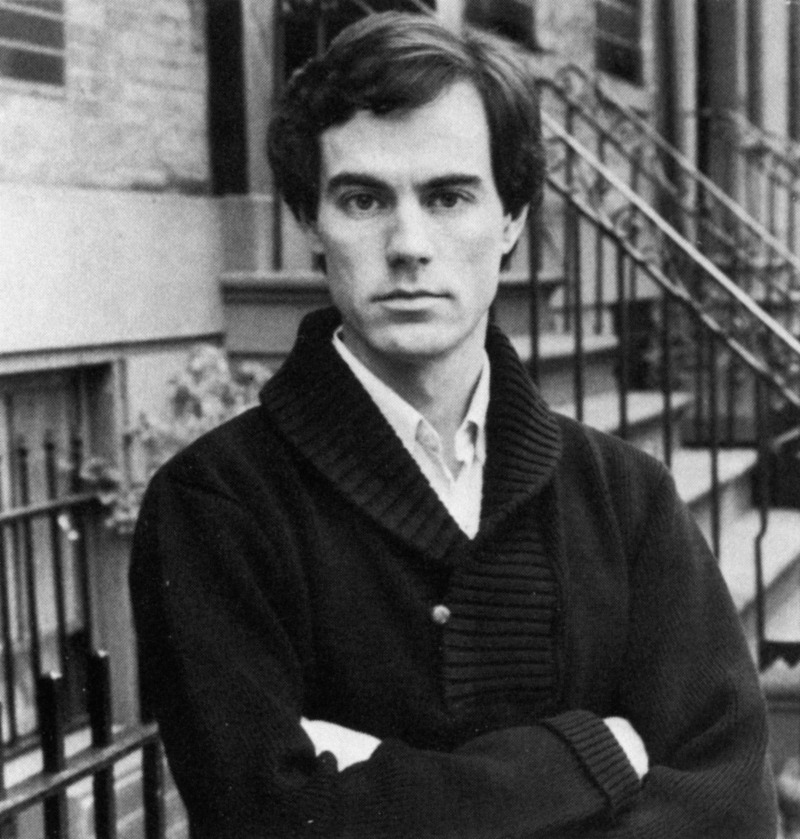 From the back cover of The Alfred Hitchcock Album:

Michael Haley was born and raised on a cattle and wheat farm in Dodge City, Kansas. Originally intending to teach, he attended Emporia State University in Emporia, Kansas, but finished his degree at Kansas State University as a theater major. After working as an actor in repertory and dinner theaters around the country Haley moved to New York and began working as a free-lance writer. He has published travel and entertainment features for newspaper syndicates and travel magazines around the country.