Although the play is entirely fictional, it borrows heavily from the background to François Truffaut's interviews with Hitchcock, which took place in August 1962.

A filmed version of the play starring Joe Sheridan as Hitchcock, Mathieu Bisson as Truffaut and Patty Hannock as Alma Reville, was released in France in 2012. 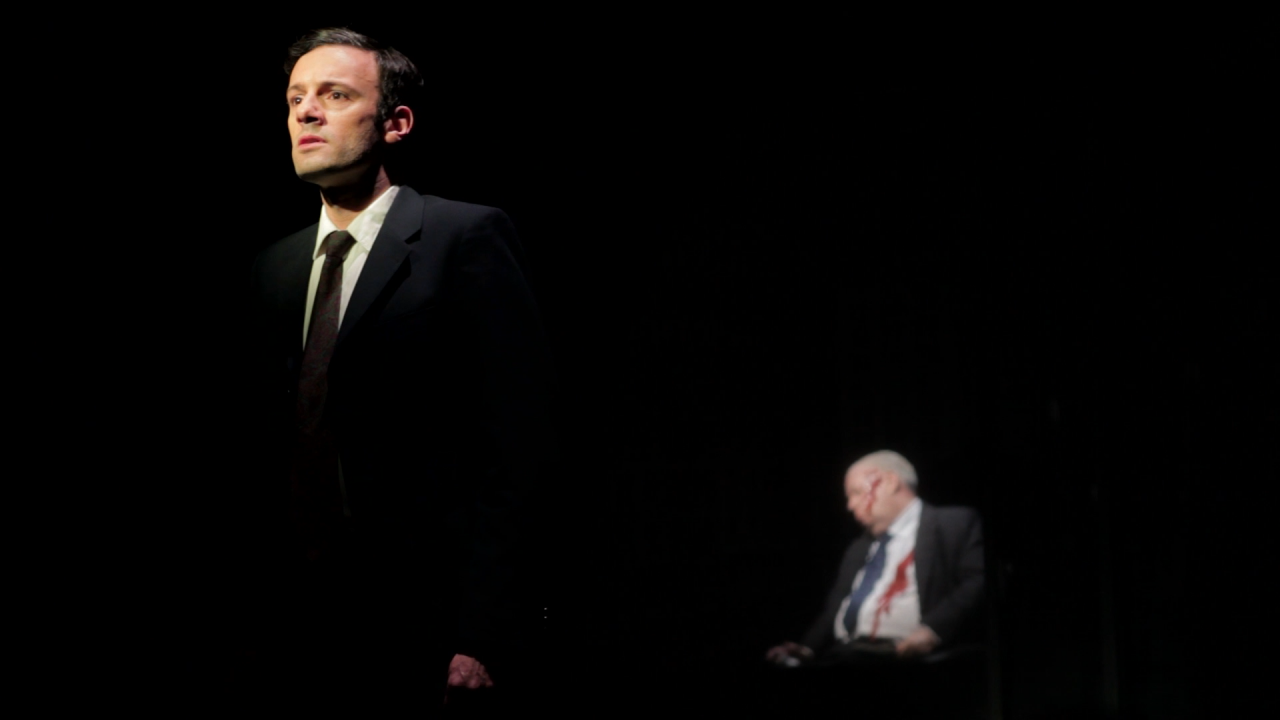 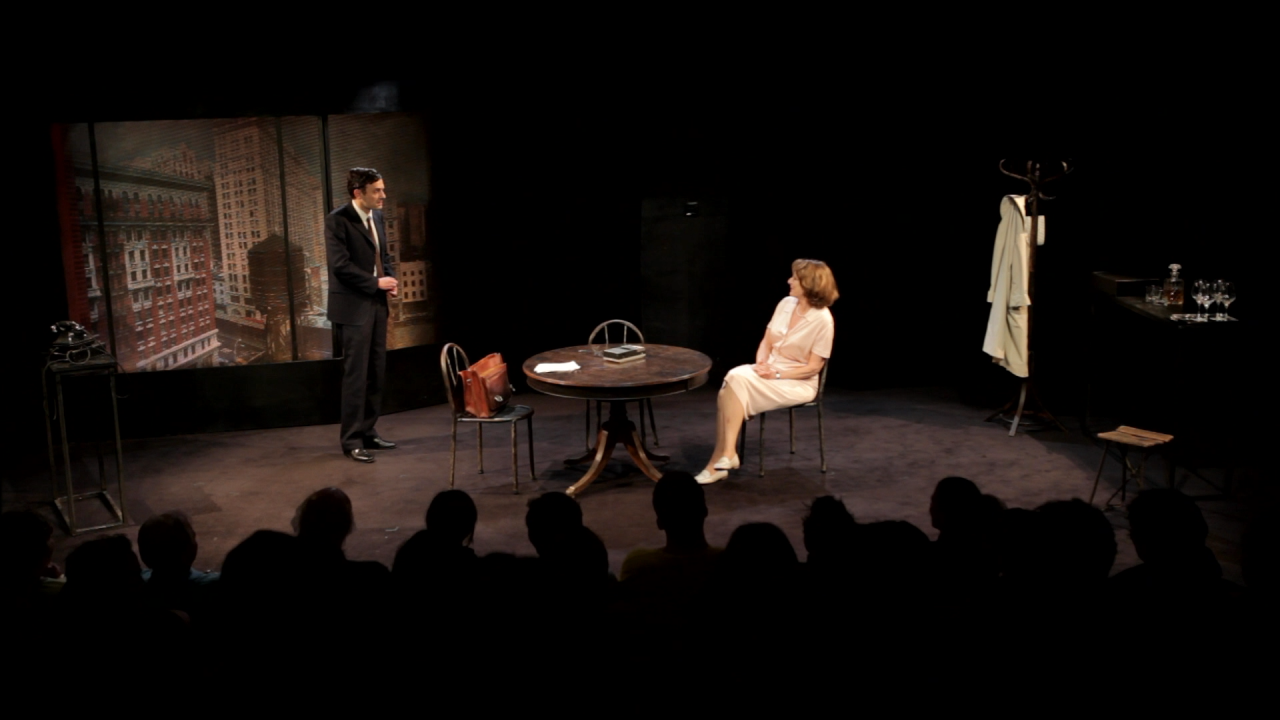 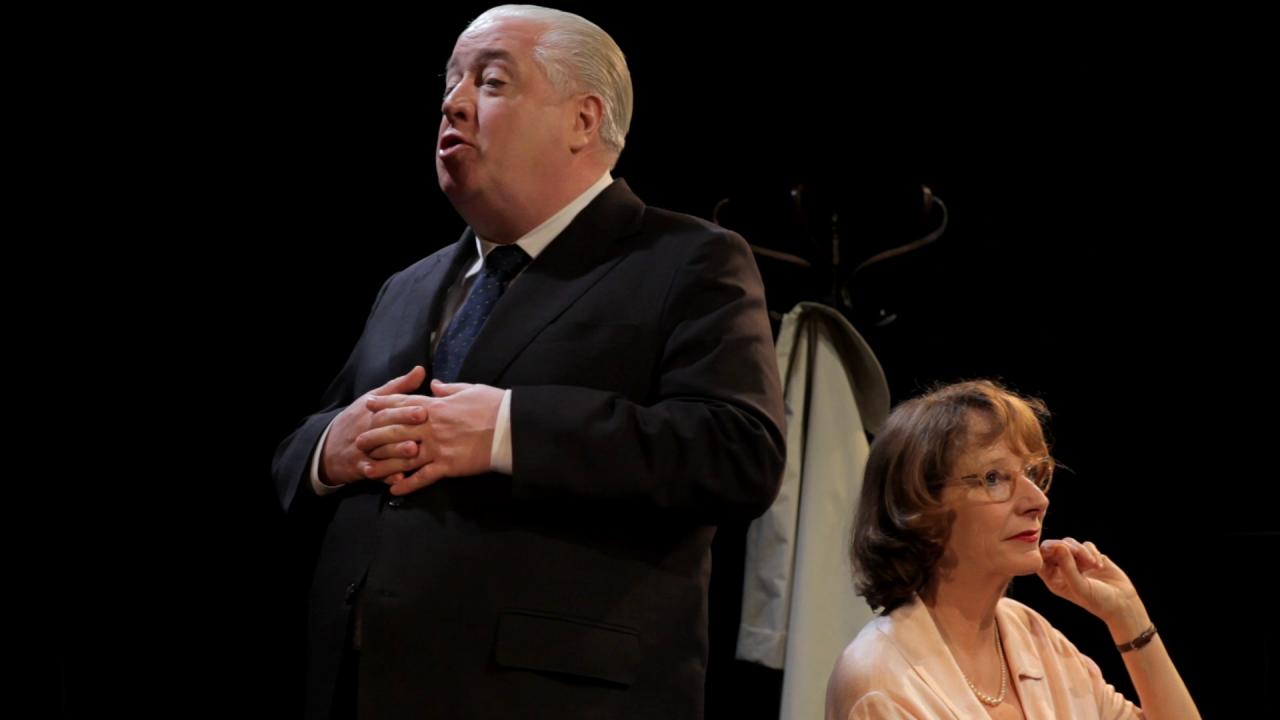 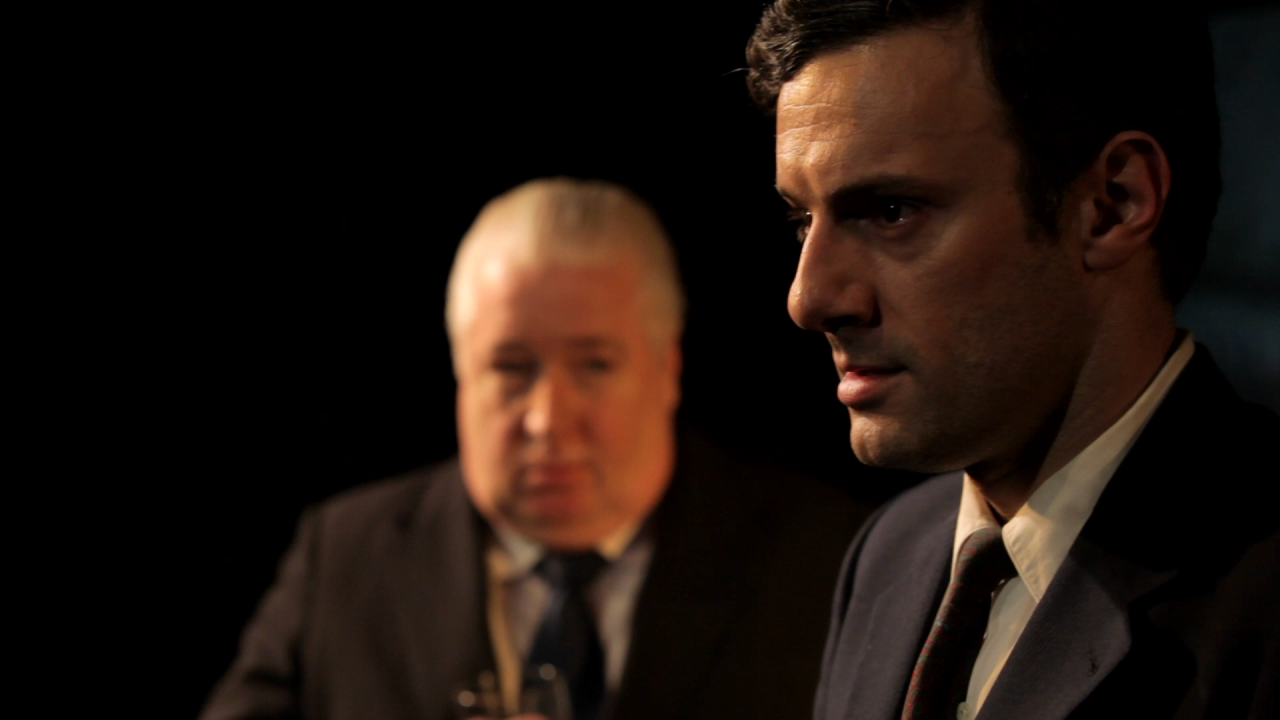 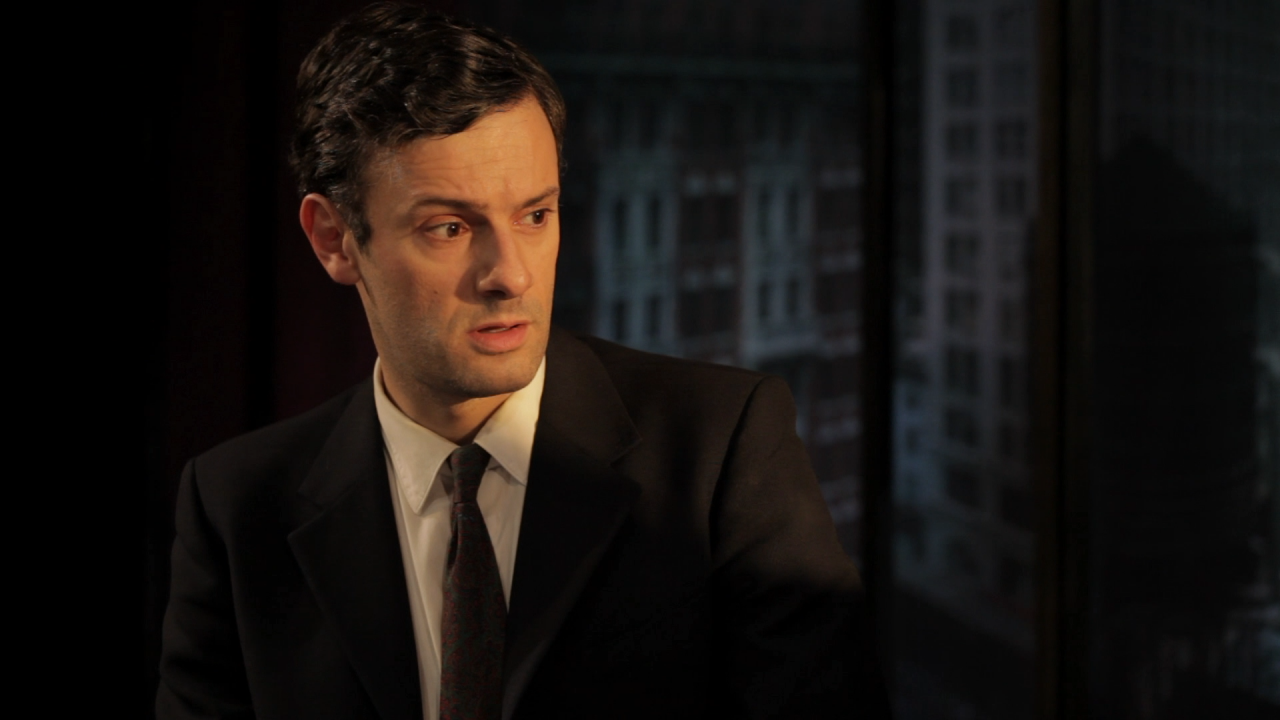 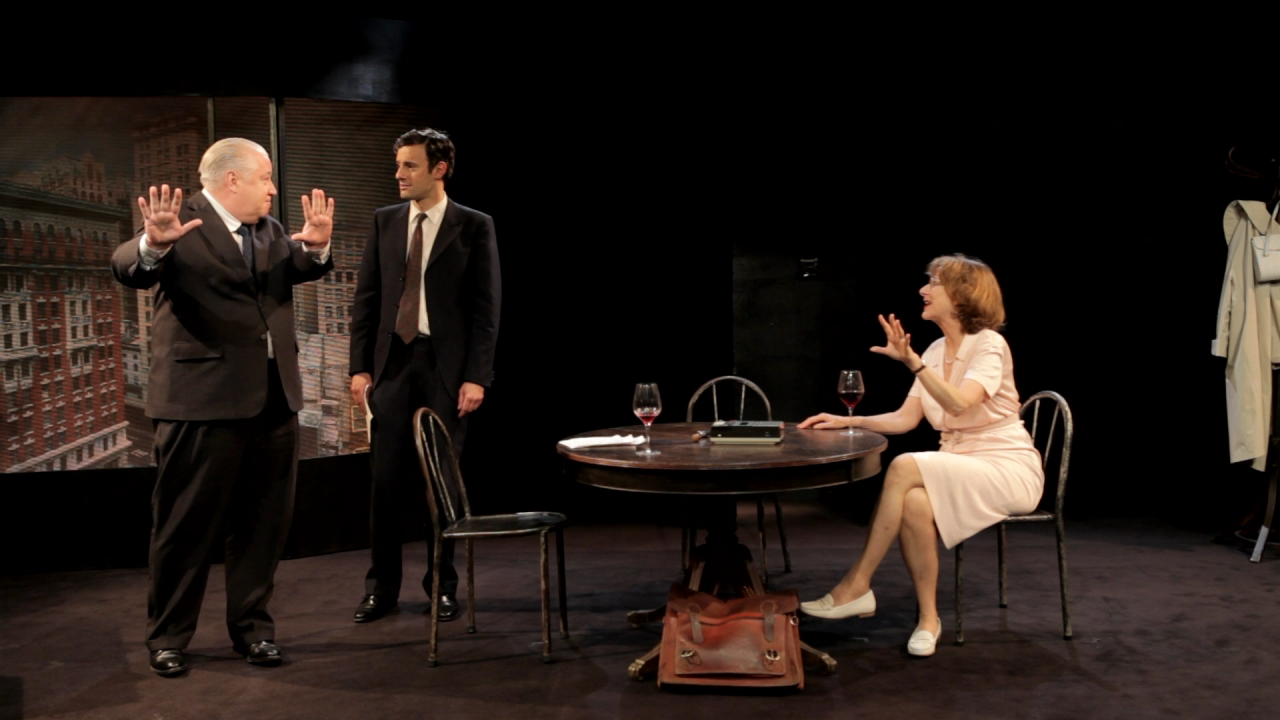 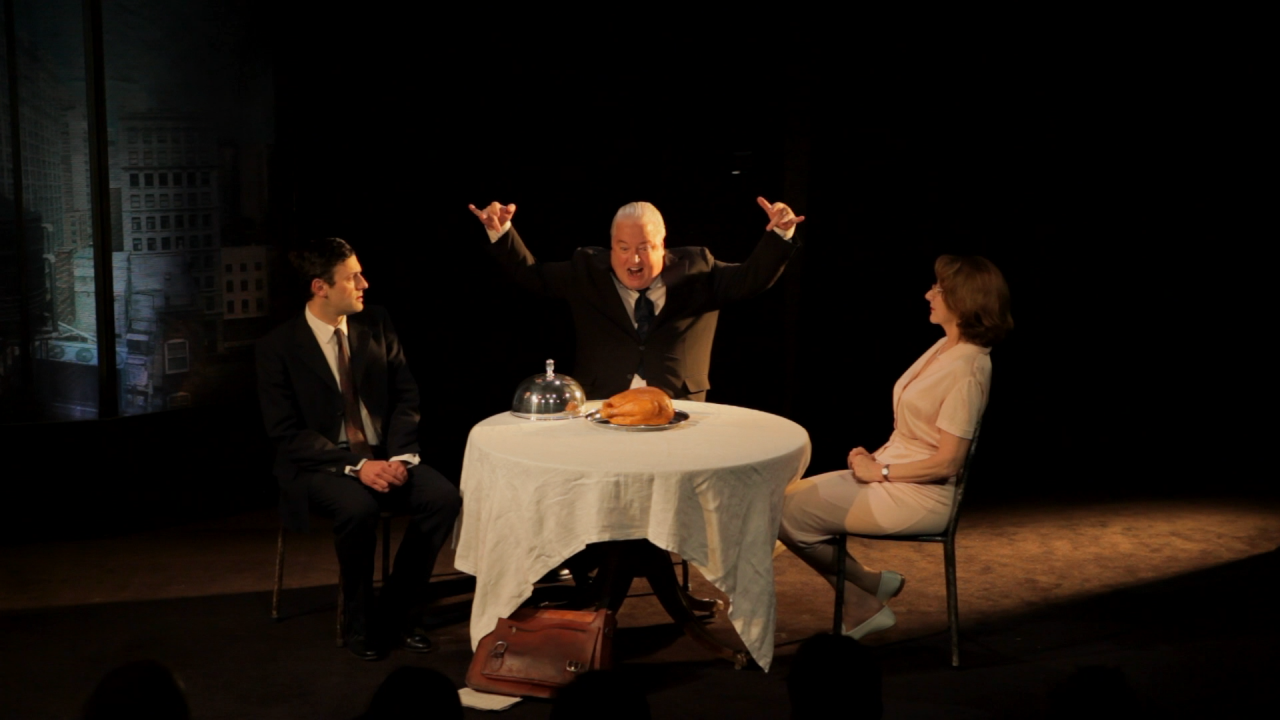 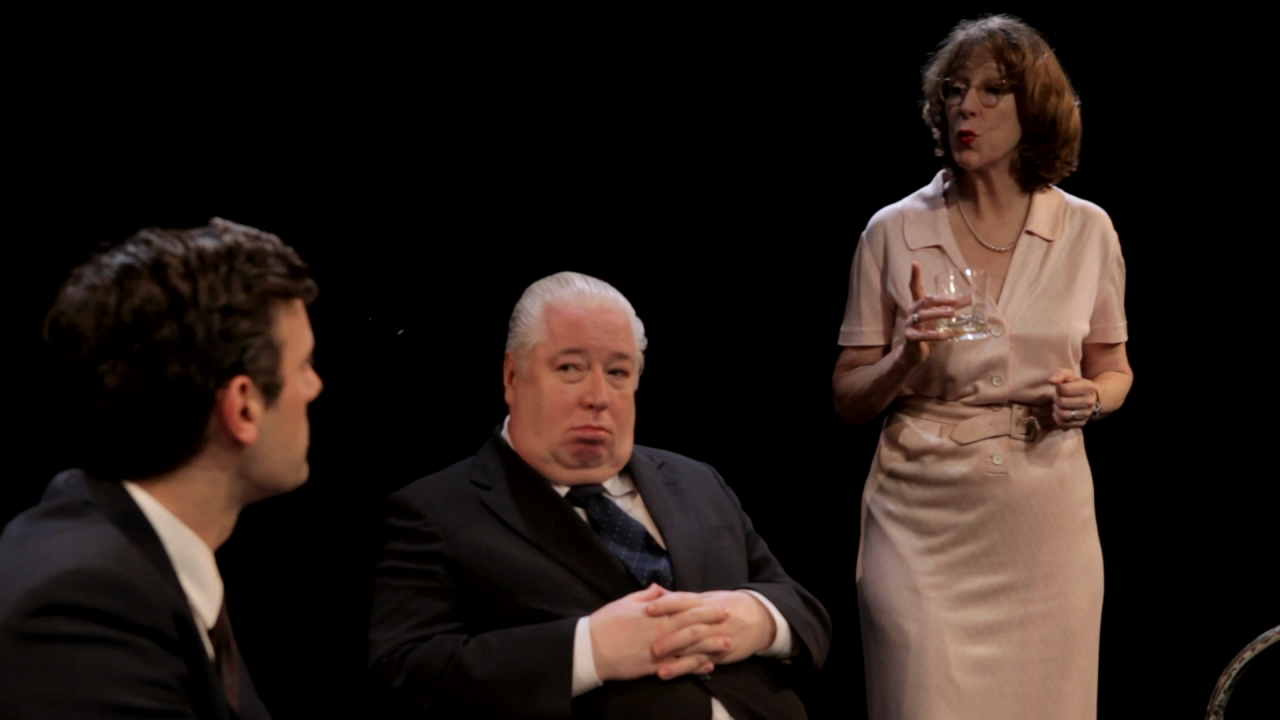 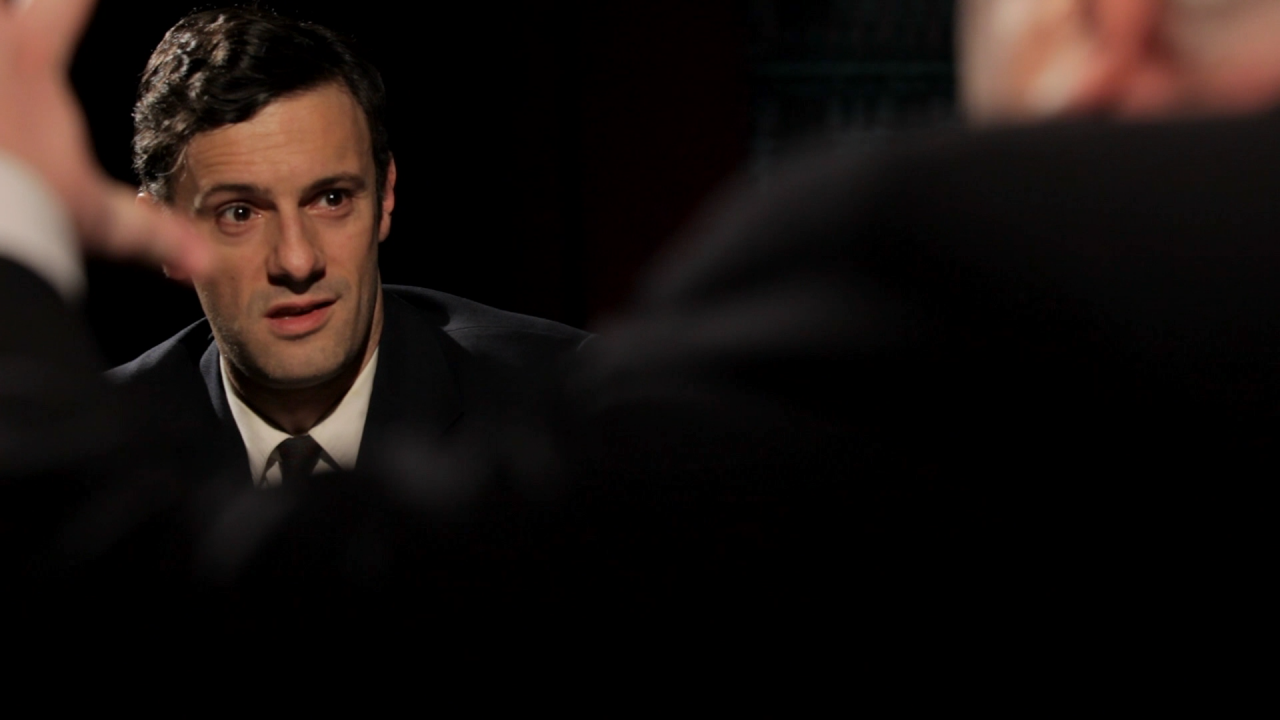