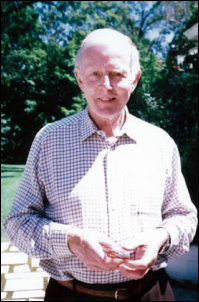 John Mervyn Addison was a British composer best known for his film scores.

He composed the theme music for the television series "Murder, She Wrote", for which he won an Emmy. Addison will also be remembered as the composer Alfred Hitchcock turned to when the director ended his long relationship with Bernard Herrmann over the score to his 1966 film "Torn Curtain".