The Alfred Hitchcock Hour - Death and the Joyful Woman 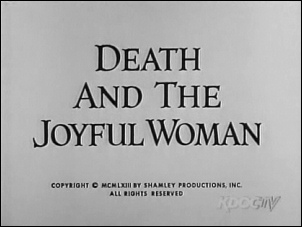 "Death and the Joyful Woman" was originally broadcast on 12/Apr/1963 as part of the first season of The Alfred Hitchcock Hour.

Luis Aguilar is a rich wine merchant who disowns his son when he refuses to marry beautiful vineyard owner Kitty Norris. At a party, however, Luis agrees to give his destitute son $5000 if boy can drink him under the table. Drinking his own wine called "Joyful Woman" Luis humiliates his son by outdrinking him. After the contest, Luis hits on Kitty who resists and pushes him down the stairs. When Luis's secretary Ruth witnesses the event she jealously kills Luis in the hope that Kitty will be blamed. Ruth wanted Luis all for herself. Unfortunately for Ruth, a waiter discovers the body and figures out that Luis did not die in a fall. Ruth knocks him unconscious and puts his body into a wine vat. She begins to fill the vat slowly with water. Later the police find Luis's body and begin the search for the waiter who was also the son of George Felse, an investigating police officer. The police can't locate the waiter but discoverd a now guilt-ridden Ruth who has tried to commit suicide with an overdose of sleeping pills. Ruth is barely conscious, but George manages to revive her long enough to get the truth and save his son from drowning. (TV.com) 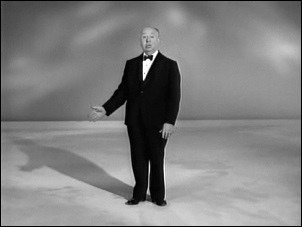 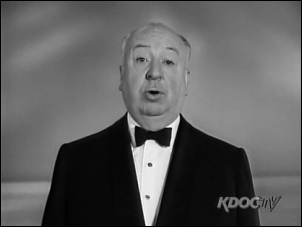 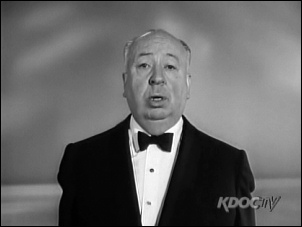 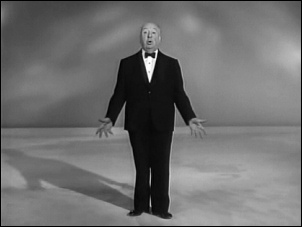 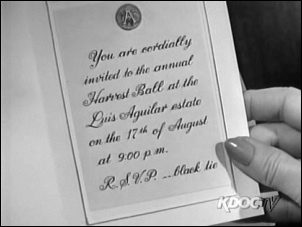 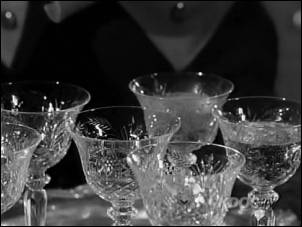 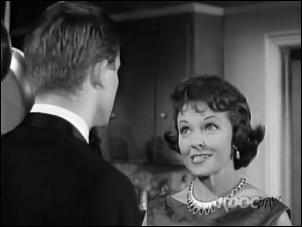 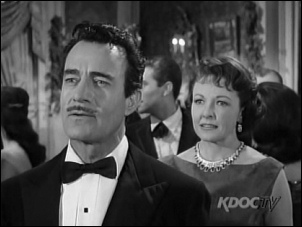 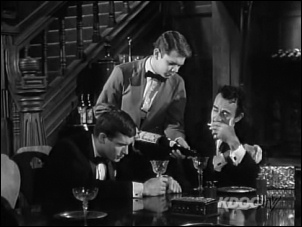 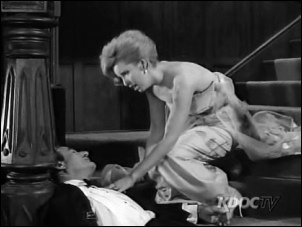 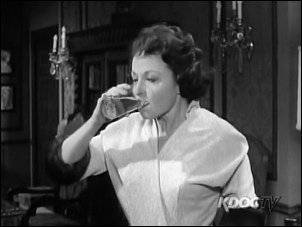 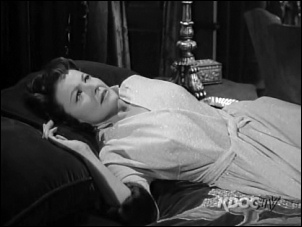