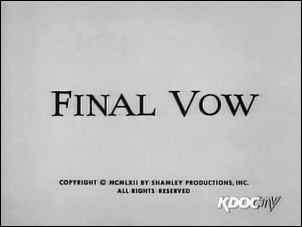 "Final Vow" was originally broadcast on 25/Oct/1962 as part of the first season of The Alfred Hitchcock Hour.

Sister Pamela is suffering a crisis of conscience just as she is about to take her final vows to become a nun. Is her belief real or is she just hiding from the rest of the world? The sisters in the convent give her time to think everything over by letting her pick up a valuable statue from a reformed gangster. As she is returning, however, the statue is stolen by a young criminal named Jimmy Bresson. To get the statue back, she leaves the convent and hunts Jimmy down. She arranges a date with him to get into his apartment. Unfortunately, she discovers that he has pawned the statue. She takes the pawn ticket and heads for the pawn shop. As she is about to get it back, Jimmy catches her. Jimmy and the dishonest pawn shop owner want to kill Pamela, but they want to have the statue appraised first. They call an appraiser, but it turns out to be the man who gave the statue to the convent. He tells them that the statue is worthless and persuades them to let Pamela go. Having confronted the real world, Pamela sees her faith as strong and returns to the convent. (TV.com)

Hitchcock is sat in a tattoo parlour, applying a tattoo to what turns out to be a slab of meat.

Oh, good evening. I’m taking up a new hobby – tattooing. It's a rather neglected art form. A shame really, for it has many advantages over more conventional forms. Tattooing adds a dimension that most paintings do not have – motion. And it sometimes adds the element of sound... when I stick the needle in too far.

Actually, I'm only an apprentice – I'm practising on this piece of raw beef steak. My assignment is to use varying shades of brown to make the steak look medium rare. In this way, if the aspiring artists can't sell his canvases, he can always eat them.

I think tattooing will revolutionise the cosmetic field. If your lips aren't red enough, or you want the roses put in your cheeks, allow me. Or, if you wish to avoid military service, I’m quite good at varicose veins.

But enough about body murals, we are almost ready for tonight's narrative. First, however, an item that is certain to get under your skin! 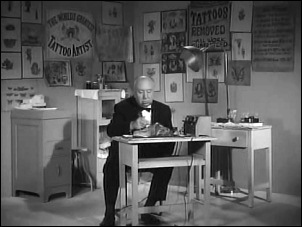 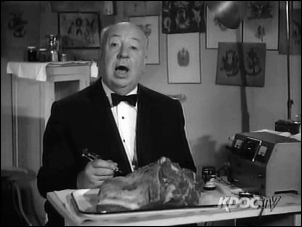 I've graduated from tattooing raw beef steak to working with a live model. I'm quite excited.

The "live model" is revealed to be a cow.

In some localities, busy-bodies are destroying the natural beauty of the landscape by removing billboards. We hope to circumvent this by tattooing advertisements on the sides of the animals that graze along the highway. Thus, art, nature and commerce are fused in a beautiful to man's ingenuity.

And speaking of commerce... 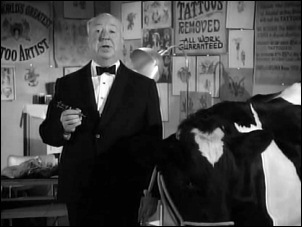 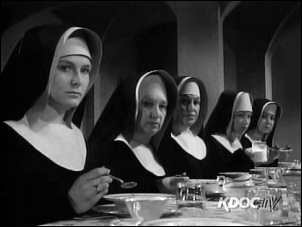 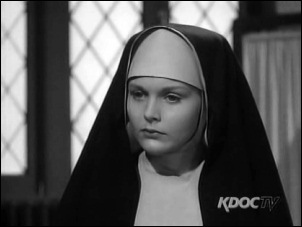 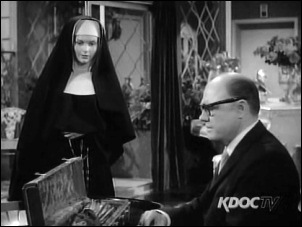 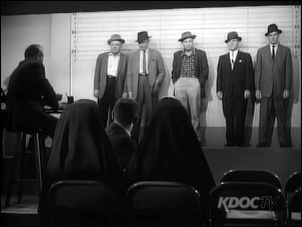 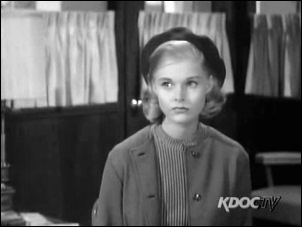 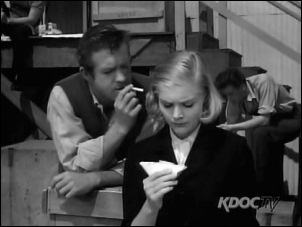 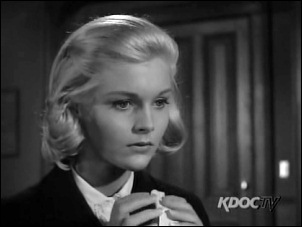 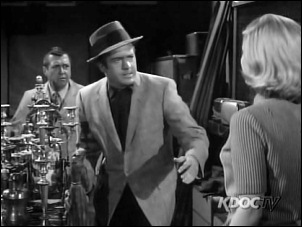