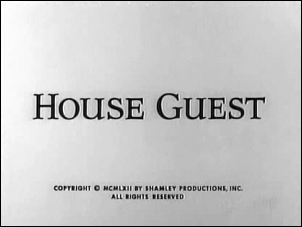 "House Guest" was originally broadcast on 08/Nov/1962 as part of the first season of The Alfred Hitchcock Hour.

John and Sally Mitchell offer a stranger named Ray Roscoe a place to stay after Roscoe saves the life of their son Tony. When Roscoe turns out to be a womanizing freeloader, they begin to believe that they made a terrible mistake. One night Roscoe wrecks their car and hits on a camper's wife. Angry, John punches him and knocks him to the ground. John is shocked, however, when the camper examines Roscoe's body and declares that Roscoe is dead. The camper suggests that they bury the body in the woods and forget the whole thing. John agrees and lets the camper deal with the body. Later, John is disturbed to discover that the woods are going to be excavated as a part of a new highway construction. Since he doesn't know exactly where the body is, he calls the camper and tells him that they must move the corpse. The camper agrees, but demands $20,000. He tells John that he will go to the police if he does not pay the money. John writes a check, but before he can give it to the camper his wife Sally visits the camper's trailer. She discovers that Roscoe is alive and that it all a scam. She calls the police who arrest the con artists. (TV.com) 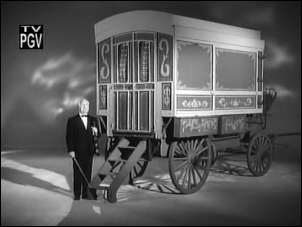 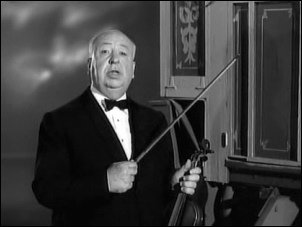 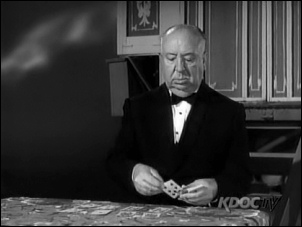 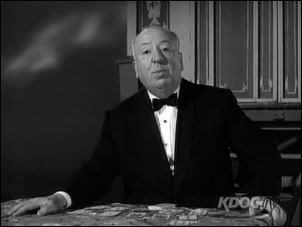 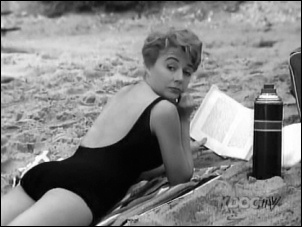 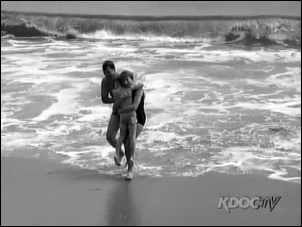 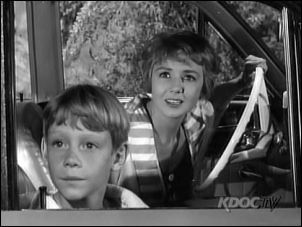 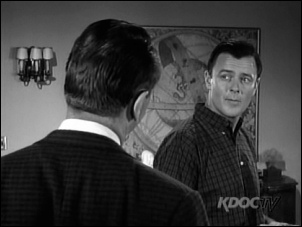 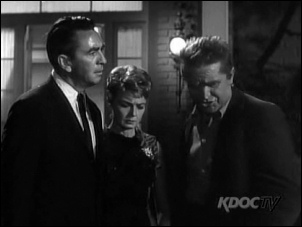 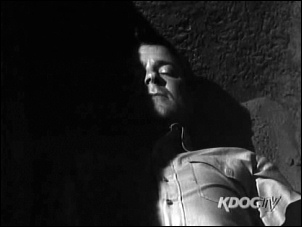 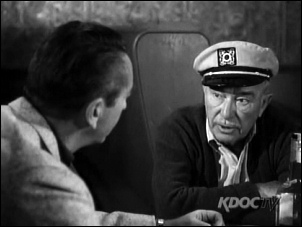 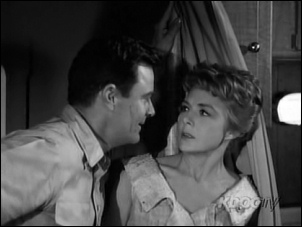