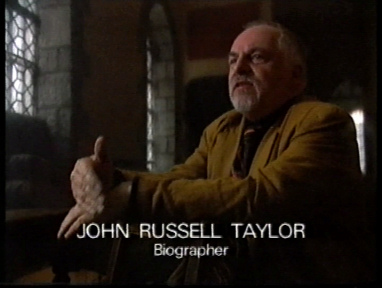 John Russell Taylor is an English critic and author.

He is the author of critical studies of British theatre; of critical biographies of such important figures in Anglo-American film as Alfred Hitchcock, Alec Guinness, Orson Welles, Vivien Leigh, and Ingrid Bergman; of Strangers in Paradise: The Hollywood Emigres 1933-1950; and several books on art.

He is the author of the following Hitchcock books: