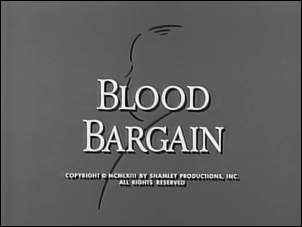 "Blood Bargain" was originally broadcast on 25/Oct/1963 as part of the second season of The Alfred Hitchcock Hour. The episode stars Anne Francis.

Jim Derry is a hit man who is hired to kill bookie Eddie Breech. Jim begins to have second thoughts when he finds out that Eddie's wife Connie is confined to a wheelchair and that her husband is cheating on her. Jim talks to the Breechs and agrees to help them fake Eddie's death so that Jim can get paid for the hit and the two can start over in Mexico. Jim goes to the morgue and acquires a body. He puts Eddie's wallet and wedding ring on the corpse and sets it on fire after putting it in a car. Jim gets paid for his hit but is arrested. The police found the car and believe Eddie is dead. Jim tells the police that Eddie is in Mexico. The police then bring Connie into the room. She accuses Jim of shooting Eddie the night before. Jim has been framed, as Connie killed her husband and had Jim take the fall. (TV.com)

The viewer appears to be inside a car and Hitchcock is cleaning the front windscreen and checking under the bonnet. He uses a sword to check the level of the oil.

Good evening. May I check to see if there's something loose under your bonnet?

I would suggest you add a quart before it's too late. An automobile figures in tonight's play, which is the story of a man with an unpleasant job to perform -- one which he did not wish to do. A situation which I understand perfectly, but, duty is duty.

Ladies and gentlemen, the first commercial. 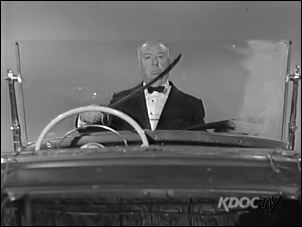 You have now reached the middle of our programme. If you are considering quitting, I must tell you that it will take you just as long to go back to where you came in as it will to continue to the end. So you might as well go ahead, after this word from your local station.

The moral of tonight's story is, of course, never underestimate the power of a woman. Then again, perhaps it's simply "shoot first, ask questions later". In any case, I'm certain you are better for having watched.

Personally, I enjoyed seeing a hired killing getting the worst of it. For, in this particular field, I'm an ardant advocate of "do-it-yourself". Unfortunately, the police took a more stuffy view of events and Constance is now at a [???] farm where she scurries about in her wheelchair, arousing pity and riding roughshot over her fellow inmates.

The next item on the agenda consists of scenes of our coming attraction. The first scene may appear to be a commercial and, if I know my sponsor, it will be! 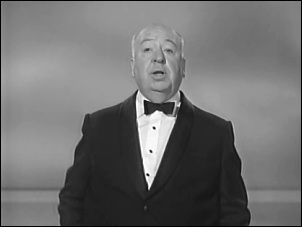 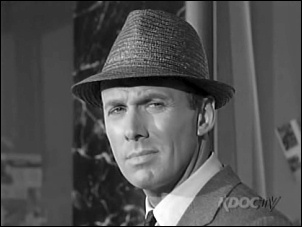 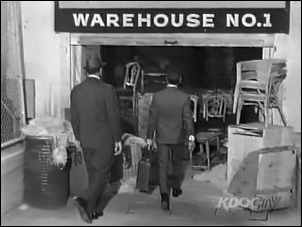 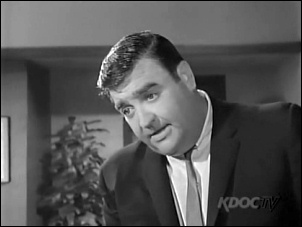 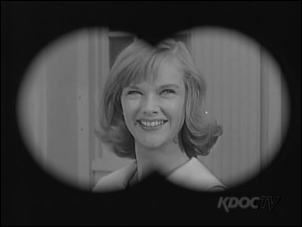 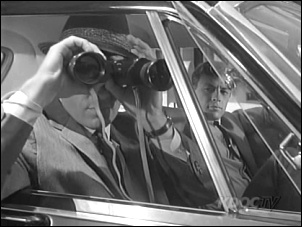 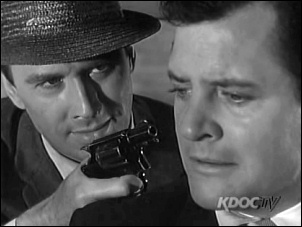 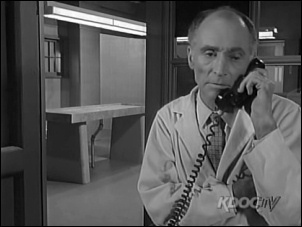 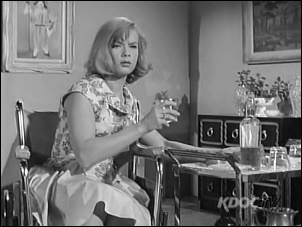