I’m pleased to announce that Network UK are releasing Hitchcock’s underrated 1937 film Young and Innocent on Bluray in January 2015! 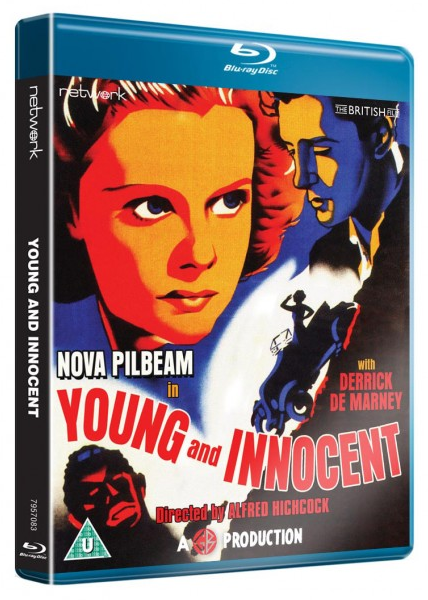 According to the early information on the Network site, the extras will be taken from the previous DVD release and include an introduction by Charles Barr and the venerable Hitchcock: The Early Years documentary, which has been popping up on DVDs since 2001.

Network are also releasing two other Hitchcock films on Bluray in November 2014: