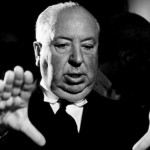 I’ve added a couple more bootlegs to the site: Elstree Calling (1930) Mary (1930) I noticed that this version of “Mary” is being sold on eBay for ?10. My advice is “don’t bother” – if you want a copy of the film before it gets released on DVD, then you can download it for free from the eDonkey peer-to-peer network. 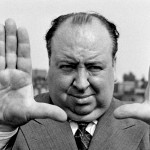 Just looking at the weblogs for May 2005 and it was the busiest month yet for the site – for the first time ever, the site used over 3GB of bandwidth. Not surprisingly, the majority of the bandwidth was taken up with images (2.42GB of JPGs, GIFs & PNGs). There’s also been an increase in the number of people trying to link directly to images hosted on the site (known as leeching), but the web… (read more) 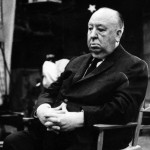 I’ve added the two remaining DVDs from the French “Hitchcock – Le Maître du Suspens” box set to the site: Agent Secret (1936) – aka “Sabotage” Quatre de l’Espionnage (1936) – aka “Secret Agent” Although I had high hopes for this box set, it’s let down by the poor quality English audio language track on Lady Vanishes (Une Femme Disparait) and the enforced French subtitles. Unless you speak French, then the older German Early Years… (read more) 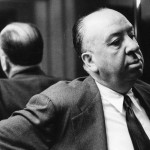 I arrived back from a 3 day MetaLib training session in Newcastle to find a huge pile of Hitchcock DVDs waiting for me! :) You can expect to see screen grabs and confirmed specs for the following releases appearing on the site over the next few days: Box Set: Hitchcock – Le Mae du Suspens Bon Voyage / Aventure Malgache …along with 7 other Korean DVDs: The Man Who Knew Too Much (1956) Young and… (read more)

Posted in dvds by Dave Pattern
No Comments » 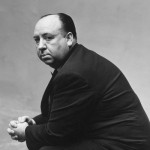 I’ve added some code to the site to allow message board users to create their own list of Hitchcock DVDs, along with a wish list. For example, here’s my list.