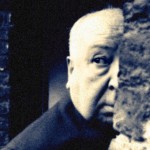 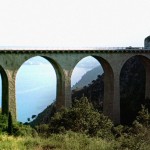 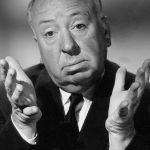 Just catching up with more movie news… The Lodger (IMDB) David Ondaatje (IMDB) is directing a contemporary version of the Marie Belloc Lowndes novel (available to download at Project Gutenberg). Number 13 (IMDB) Not a remake of Hitchcock’s unfinished film, but a film in which “the director gets caught up in a Hitchcockian dilemma when he ends up in a love triangle with two crew members while making the film — when the lead actor… (read more)