A couple of pieces of Hitchcock news via Alain Kerzoncuf!

On Thursday September 27th, The Space will be streaming Hitchcock’s 1928 silent classic “Champagne” with a new score by Mira Calix, live from the BFI on London’s Southbank. 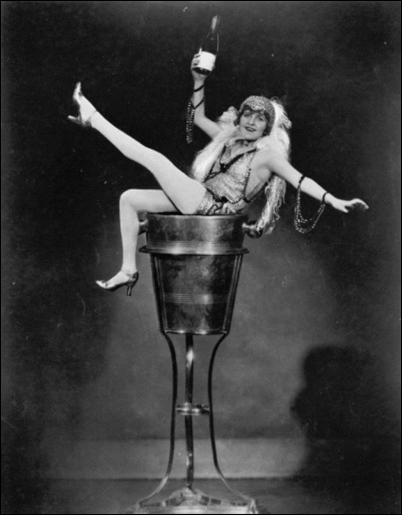 Secondly, Dread Central has a cool video showing scenes that were trimmed from the US release of “Psycho” (and have never appeared on any of the DVD releases). 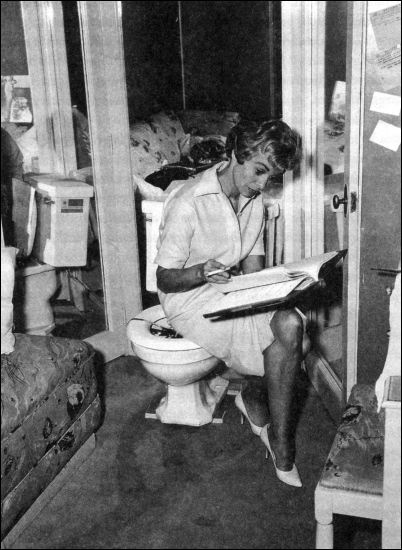 Janet Leigh on the job!

One Response to Psycho Champagne