Previously only available as a bootleg transfer taken from a UK TV broadcast, Elstree Calling (1930) is being released for the first time on DVD by Network at the end of April.

Although Hitchcock’s exact contribution to the film is unknown, James M. Vest speculated in “Alfred Hitchcock’s Role in ‘Elstree Calling’” that it may amount up to a quarter of the film.

In their review of the film, The Times reported that the film “is a monumental affair and the list of artists imposingly long, but, although a positive legion of people seems to have had something or other to do with the production, there is such a smoothness and continuity about Elstree Calling that it might easily be the work of one man.”

The DVD is available to pre-order on Amazon UK. 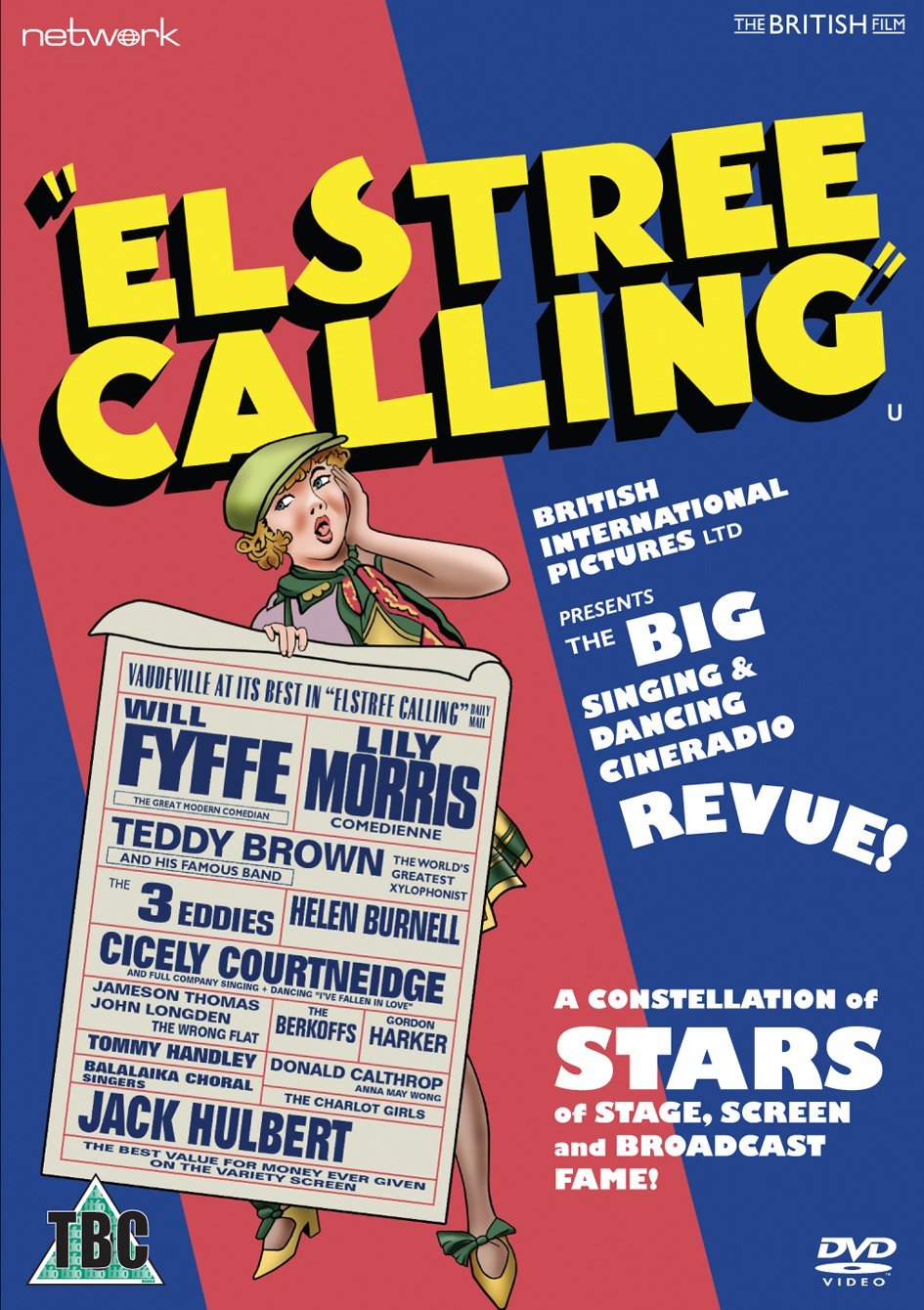 One Response to New to DVD: Elstree Calling (1930)