Another little gem from the National Library of Australia’s Trove site, this time from the the Adelaide Mail (23/May/1931):

It is not much use trying to be a screen heroine if you are tall.

Mr. Alfred Hitchcock, the brilliant British director, says a screen actress should not be above medium height; indeed, smallness is a definite asset.

“A little actress not only photographs better, particularly in close-up scenes, than one who ‘rears her form in stately height,’ but is more pleasing to the audience, who like to see the heroine’s curly head nestling against the hero’s manly breast.

“If it is a foot higher she is apt to make him look insignificant.”

The quote is taken from Hitchcock’s own 1931 article “How I Choose My Heroines“, which appeared in Who’s Who in Filmland.

Just for the record, Alfred Hitchcock was 5’7″ (170cm) and here are some of his leading actresses in descending order of their height:

Ingrid Bergman’s height was a perennial problem for Hollywood’s leading men, and both Humphrey Bogart (Casablanca) and Claude Rains (Notorious) reportedly stood on top of boxes during their close-ups with the actress!

Finally, just to confirm that Hitchcock really did think “short girls are the best”, his beloved wife Alma Reville was 5′ (152cm) tall. 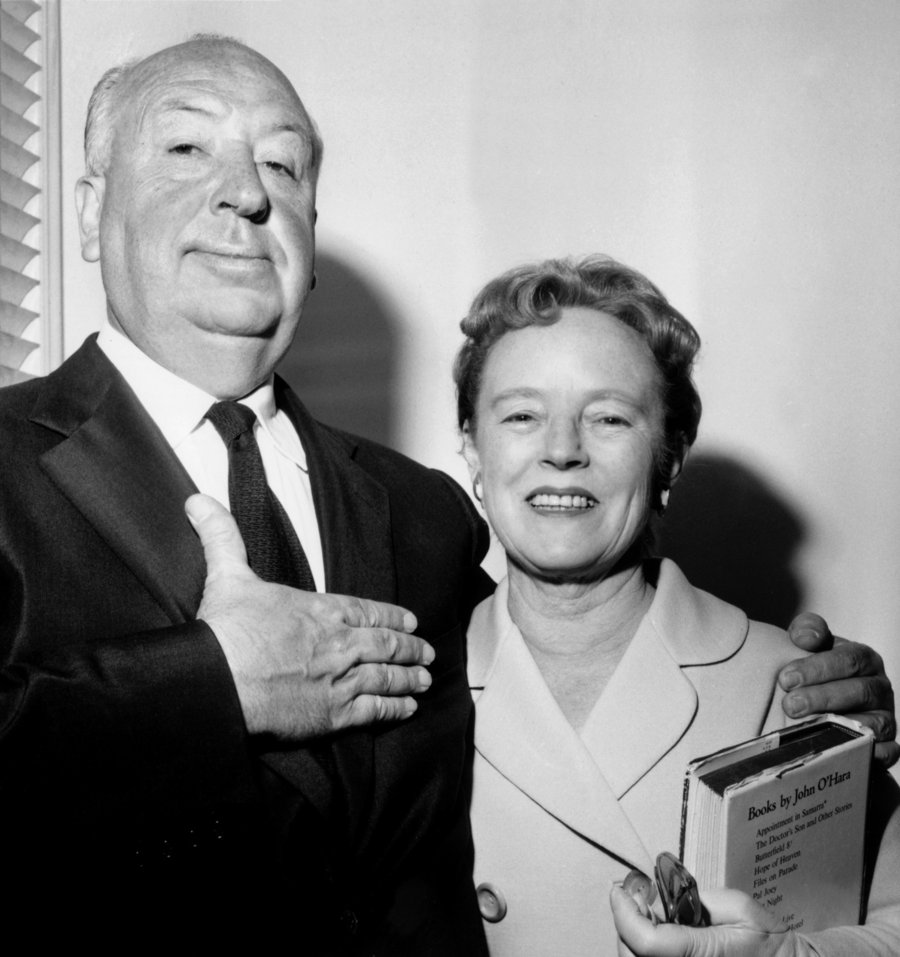