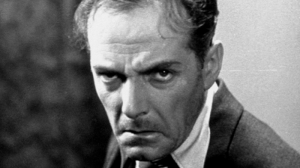 Another interesting article from the National Library of Australia’s Trove site, this time from the Brisbane Sunday Mail (27/Oct/1929): BLACKMAIL BRITISH “TALKIE” HIT AUSTRALIAN BAN Something of a sensation has been caused in the British film world by the banning of the British “talkie,” Blackmail, by the Australian film censor. Nobody appears to know why, and the action is regarded as even more strange when it is realised that the British film censor passed the… (read more)

Posted in Blackmail (1929) by Dave Pattern
No Comments » 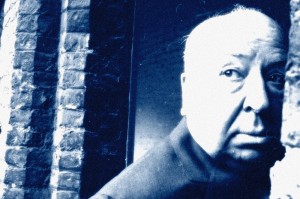 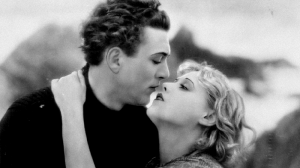 I recently stumbled across this fascinating article from the Australian newspaper The Daily News (23/Nov/1928) about the production of “The Manxman“. MUSIC TO BRING TEARS Stirring Actors’ Emotions “Please play ‘La Boheme’.” A tall, handsome young man in the dress of a fisherman addressed these words to the conductor of a little orchestra hidden behind the scenery of a cottage interior at the studios of British International Pictures at Elstree, Hertfordshire, recently. He was playing… (read more)

Posted in The Manxman (1929) by Dave Pattern
One Comment » 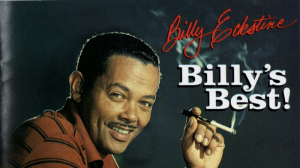 In a similar vein to Nat King Cole’s “Marnie”, here’s Billy Eckstine‘s recording of “Vertigo”… The song was written by Jay Livingston and Ray Evans, who also wrote “Que Sera, Sera (Whatever Will Be, Will Be)” for The Man Who Knew Too Much (1956). I’ve read a couple of claims about the track and its link to Vertigo (1958), but I’m not sure which is the most accurate. As ever, if you have more information,… (read more)

Posted in music, Vertigo (1958) by Dave Pattern
No Comments » 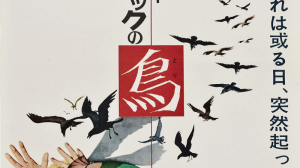 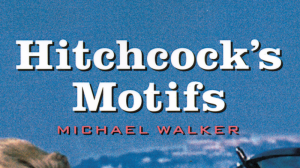 The Amsterdam University Press has released Michael Walker‘s excellent 2006 book Hitchcock’s Motifs as an open access ebook with a Creative Commons Non-Commercial licence. You can download the book from the OAPEN Library website or you can access the PDF version here.

The rooftops of San Francisco 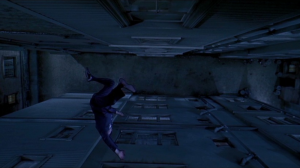 The opening chase in Vertigo (1958) was staged on the rooftops of Taylor Street, San Francisco, with a sweeping camera pan from right-to-left. Here’s a composite image of the rooftop sequence (download image)… It’s worth noting that the camera pan starts with Brocklebank Apartments in the background and ends on Coit Tower, representing Madeleine Elster and John “Scottie” Ferguson (or possibly even Midge, whose apartment is half-a-mile closer to the tower than Scottie’s?) respectively. You… (read more)

Posted in locations, Vertigo (1958) by Dave Pattern
No Comments » 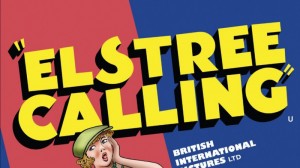 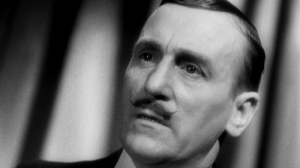 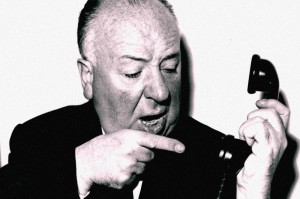 Nearly every Hitchcock film has a least one telephone scene, but can you name all of the films these framegrabs are from? Call 555-1234-567 now!