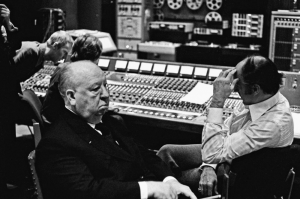 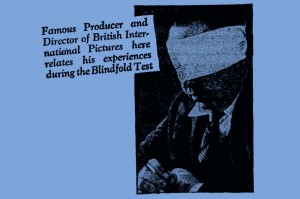 We’ve previous covered the Lux Toilet Soap newspaper advertisement from May 1929 which featured Hitchcock and this one appeared later on the same year in the Daily Mail (on 31/Jul/1929 and again on 11/Sep/1929): This was just one of dozens of Sarony adverts from 1929 which featured famous sports and entertainment stars, but gives an indication that Hitchcock was perceived by Sarony as being a household name. Amongst the other adverts were Gracie Fields and… (read more) 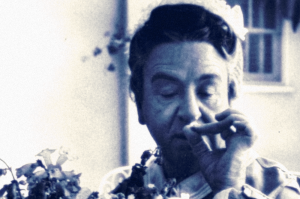 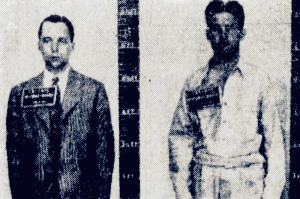 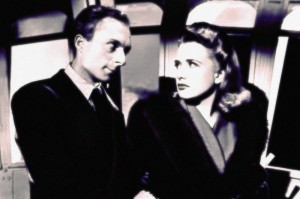 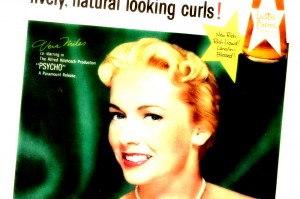 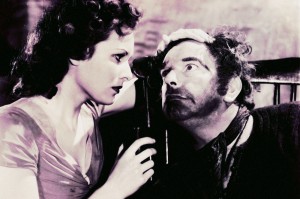 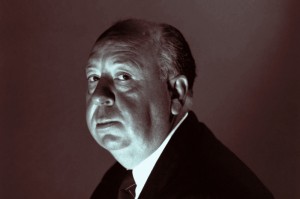 If you want to complete your Alfred Hitchcock Presents and The Alfred Hitchcock Hour collections, then you need to look to Australia, where Madman Entertainment have released complete collections of both series. If you just want to own the episodes that were actually directed by Hitchcock, then you might want to treat yourself to their 3-disc “Alfred Hitchcock Directs” collection. As an extra bonus, it includes the Startime “Incident at a Corner” episode. It’s not… (read more) 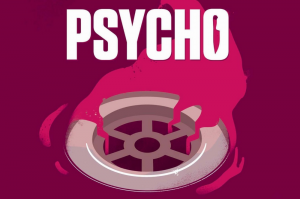 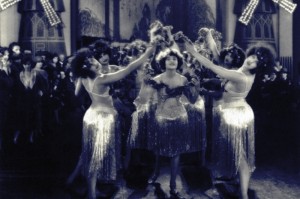