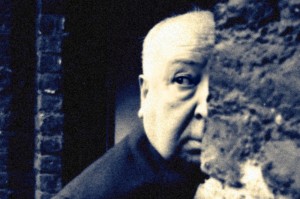 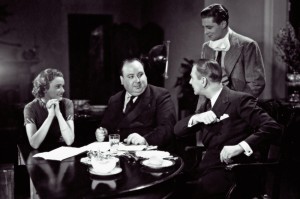 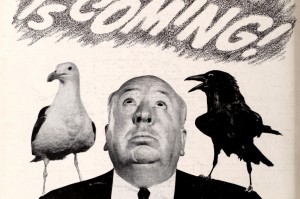 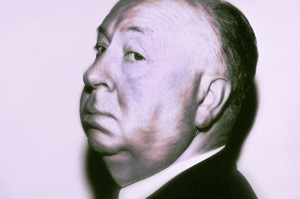 Is Fontaine’s Future in Hitchcock’s Hands? 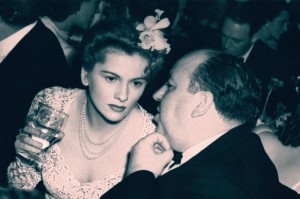 Here’s a interesting article I stumbled across in the July 1941 issue of Motion Picture magazine: IS FONTAINE’S FUTURE IN HITCHCOCK’S HANDS ? JOAN WAS GETTING NOWHERE FAST TILL HITCHCOCK GAVE HER ROLE OF “REBECCA.” HE MADE HER AN ACE ACTRESS. NO WONDER SHE DOESN’T WORK FOR ANYONE ELSE! The most discussed star-director combination in Hollywood at the moment is that of Joan Fontaine and Alfred Hitchcock. And all of the discussion simmers down to… (read more) 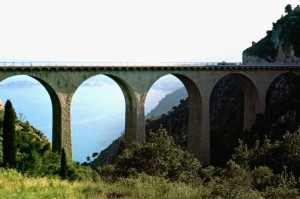 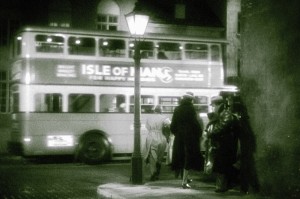 Way back in 2007, I did some DVD screen grabs of a possible Hitchcock cameo in The Man Who Knew Too Much (1934). Even with the best quality DVD transfer available, it wasn’t particularly conclusive. Anyway, I’ve just gone back and taken a new set of grabs using the Criterion Bluray transfer. See what you think (I’ve boosted the contrast to make them easier to view)… …the figure then crosses the road and is in… (read more)

Posted in Alfred Hitchcock, Criterion Collection, The Man Who Knew Too Much (1934) by Dave Pattern
No Comments » 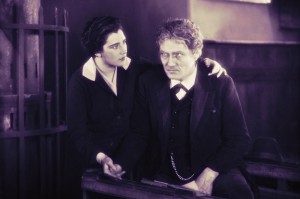 Yes, that’s right — I’ve found Hitchcock’s long lost film, The Mountain Eagle! …OK, I’ve not actually found a print of the film, because that would be amazing beyond belief, but what I have found is some new information about what happened to The Mountain Eagle in the UK. As is well known, both of Hitchcock’s first two full directorial efforts, The Pleasure Garden and The Mountain Eagle, were deemed too uncommercial for release by… (read more)

Posted in The Mountain Eagle (1926) by Dave Pattern
No Comments »

Hitchin’ in the Rain 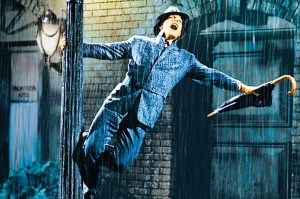 Before Grace Kelly, there was Gene Kelly! By 1940, the dancer was a hot property on Broadway, taking the lead role in Rogers & Hart’s musical “Pal Joey“. Hollywood wanted a piece of the action and it was producer David O. Selznick who eventually persuaded Kelly to sign a contract. With Kelly due into Hollywood in October 1941, Selznick began thinking about what the dancer’s first picture should be. In August 1941, Variety reported that… (read more) 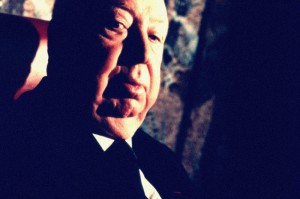 From the first issue of The Cine-Technician (May 1935), a lead article by Hitchcock… Alfred Hitchcock Says “Acquire a Real Knowledge of Cinema Technique” Any young technician entering films to-day should take a parallel from the instruction given to sailors learning the art of navigation. Just as the best of the present-day candidates for the Mercantile Marine have to pass through a sailing course as an elementary part of their training, so the young man… (read more)